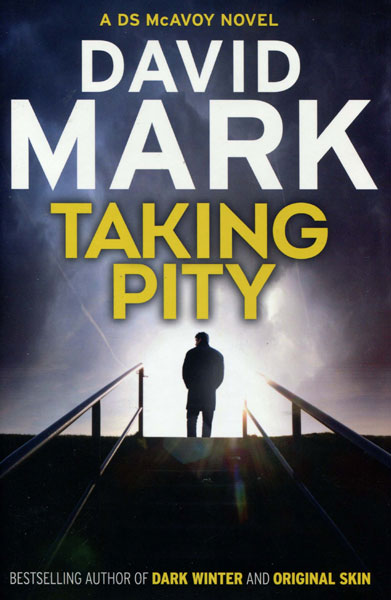 First edition. Signed and dated by the author. Fine in dust jacket. It's been three months since Detective Sergeant Aector McAvoy returned home, or to what was left of it after a horrific tragedy. All that remained was charred masonry, broken timbers, and dried blood - a crude reminder of the home invasion and explosion that tore his family apart. McAvoy's wife and daughter are safe, he's been assured; he just wishes he knew where they were. As McAvoy wrestles with his guilt, self-hatred, and helplessness, trouble persists in stormy Hull. Organized crime emerges as the city's latest threat, with two warring factions leaving plenty of bodies for Detective Superintendent Trish Pharaoh and her unit to clean up. Now more than ever, Pharaoh needs her sergeant to return to work and be a policeman again. She gives McAvoy a case that's supposed to ease him back into the game: a re-investigation of a rural quadruple murder that was put to bed 50 years ago. But what was supposed to be a cut-and-dried job quickly unravels as McAvoy digs up new evidence and witness testimonies, steering closer to some of the most notorious criminals in Northern England.