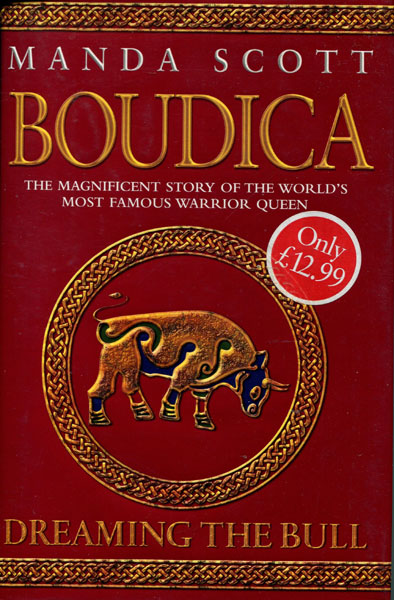 Other works by MANDA SCOTT

First edition. Signed by the author. Fine in dust jacket. Second book in the tetralogy that features Boudica, war leader of the Eceni, in AD 60 who led her people against the occupying armies of Rome. This story begins in AD 47 as Boudica and her warriors continue their hard-fought resistance against the Roman legions occupying Britannia. Set against her is Julius Valerius, an officer in the auxiliary cavalry, whose increasing brutality in the service of god and emperor can never shield him from the ghosts of his past.