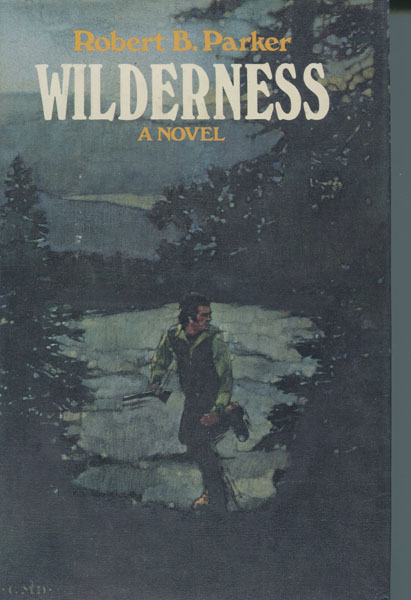 Other works by ROBERT B. PARKER

First edition. Signed by the author. Aaron Newman witnesses a murder and identifies the killer as Adolph Karl, a professional mobster. Then Aaron's life is threatened and his wife is abused, causing Aaron to recant. Urged by his wife, Aaron decides that although he will not testify against Karl, the killer MUST be eliminated! Through the streets of the city and into the forests, Aaron Newman tracks Adolph Karl.

The Fly On The Wall.
TONY HILLERMAN

The Lights Of Skaro.
DAVID DODGE