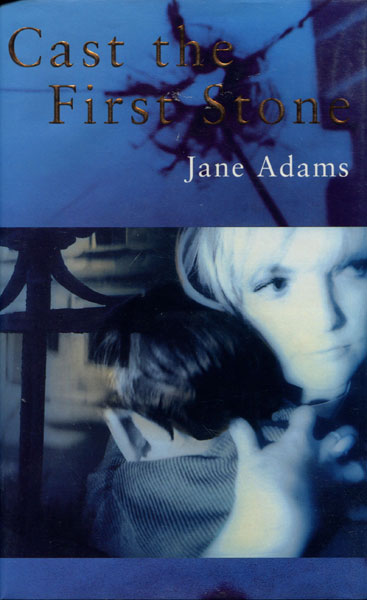 First edition. Signed by the author. As new, unread copy in dust jacket. Eric Pearson and his family moved into a quiet cul-de-sac and within a few short weeks they became the target of local hatred. What have the Pearsons done to provoke such hostility? Det. Insp. Mike Croft, reviewing the case of a convicted child abuser as it heads for an appeal, is also very aware of the Pearsons. Eric claims he has the journal of the late Simon Blake JP, which exposes a child pornographic ring that will topple powerful figures. His claims seem to be the work of a bitter, obsessed man, but then the naked body of a young boy is found nearby.