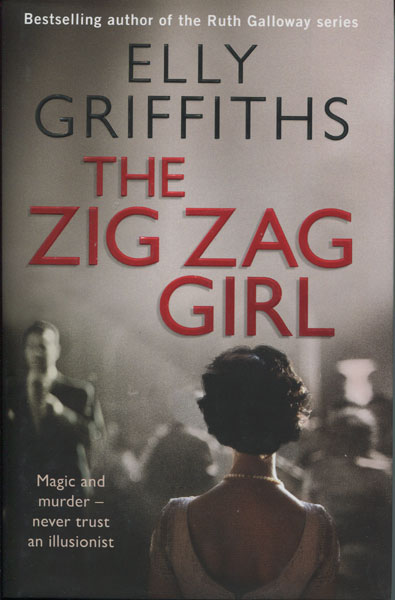 First edition. Signed by the author. Fine in dust jacket. Brighton, 1950. When the body of a girl is found, cut into three, Detective Inspector Edgar Stephens is reminded of a magic trick he saw as a boy, the Zig Zag Girl. The inventor of the trick, Max Mephisto, is an old friend of Edgar's. They served together in the war as part of a shadowy unit called the Magic Men. Edgar tracks down Max and asks for his help. Max is still on the circuit, touring seaside towns in the company of sword-swallowers and dancing girls. He's reluctant to leave this world to help Edgar investigate until the dead girl turns out to be his former stage assistant. Another death follows, again staged to resemble a magic trick. Edgar and Max become convinced that the answer to the murders lies in their army days. When Edgar receives a letter warning of another 'trick', he knows that they are all in danger.

The Memoirs Of Sherlock Holmes
by A. Conan Doyle

Bryant & May. Oranges And Lemons
by Christopher Fowler

The Cruel Stars Of The Night
by Kjell Eriksson

Buckskin Sam, Ranger And Writer; Or, The Life …
by J.C Dykes