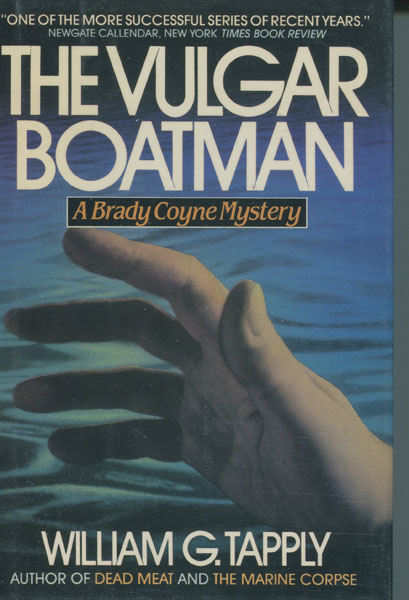 Other works by WILLIAM G. TAPPLY

First edition. Fine in dust jacket. Republican candidate for governor, Tom Barron, asks Boston lawyer Brady Coyne for help. Tom's teen-age son is missing and the boy's girlfriend has been found murdered. Tom's problem is both political and personal --- He wants to find and help his son, before he's tried in the press ... which could destroy both his son and his hopes of every becoming governor.

If I Close My Eyes Now
EDNEY SILVESTRE