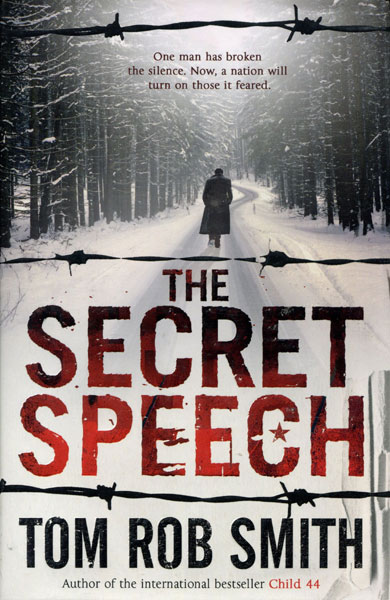 First edition. Fine in fine dust jacket. Soviet Union, 1956: Stalin is dead. With his passing, a violent regime begins to fracture leaving behind a society where the police are the criminals, and the criminals are innocent. Stalin's successor Khrushchev pledges reform, but there are forces at work that are unable to forgive or forget the past. Meanwhile, former MGB officer Leo Demidov, is facing his own turmoil. The two young girls he and his wife Raisa adopted have yet to forgive him for his involvement in the murder of their parents. They are not alone. Leo, Raisa and their family are in grave danger from someone with a grudge against him. Someone transformed beyond recognition into the perfect model of vengeance. Leo's desperate, personal mission to save his family takes him from the harsh Siberian Gulags, to the depths of the criminal underworld and into a hell where redemption is as brittle as glass.

Woman In The Window.
by Dana. Clarins