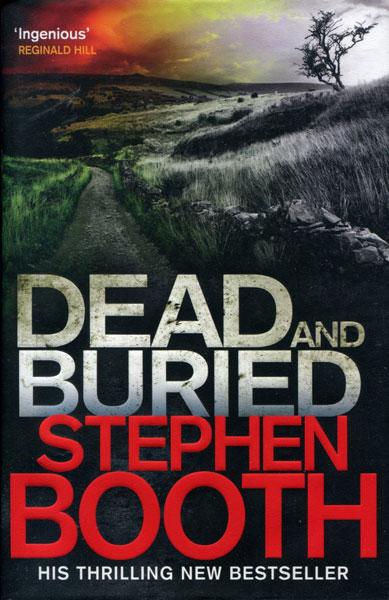 Other works by STEPHEN BOOTH

First edition. Signed by the author. Fine in dust jacket. Brutal acts of arson have ravaged the Peak District, and now a new wave of moorland infernos sweeps across the national park. For DS Ben Cooper, the blazes are best left to the firefighters. When an intruder breaks into an abandoned pub, Cooper is on the case and he quickly unearths a pair of grim surprises. The first is evidence of an old double homicide. And the second is a corpse. What links the three deaths? Where are the missing bodies? How do the raging fires fit in?