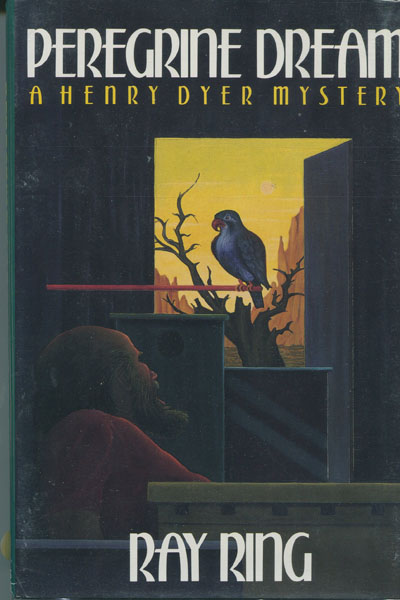 Other works by RAY RING

First edition. Signed. Fine in dust jacket with light wear to the extremities. Henry Dyer has been hired by Edwina Garrett to return a pair of endangered peregrine falcons that were taken from her two-thousand-acre sanctuary. Dyer knows that the falcons are highly prized on the black market, and he is able to quickly track down the poacher. But, before he can be nabbed, someone cuts the man's throat and escapes with the birds. Dyer's pursuit of the falcons leads him down a trail of blackmail, fraud, and murder.

A Song For The Dark Times
IAN RANKIN