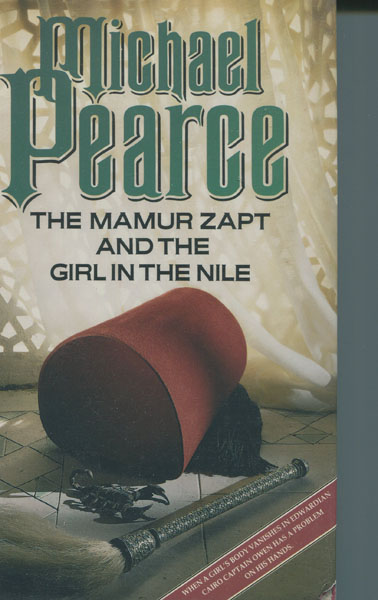 The Mamur Zapt And The Girl In The Nile.

First edition. Bump to lower front fore edge else fine in dust jacket with 1/4" chip to lower front fore edge. A woman's body is found washed up on the banks of the Nile. Captain Garth Owen, the Mamur Zapt, soon discovers that the victim has fallen off a dahabeeyah belonging to Prince Narouz, the probable heir to Egypt's throne. When the dead woman's body is stolen from its tomb, Owen in sure that someone is trying to remove evidence that will lead to her killer.

The Far Side Of The Dollar. Manuscript Edition.
Ross Macdonald [Pseudonym Of Kenneth Millar]

The Hammersmith Murders.
by David. Frome