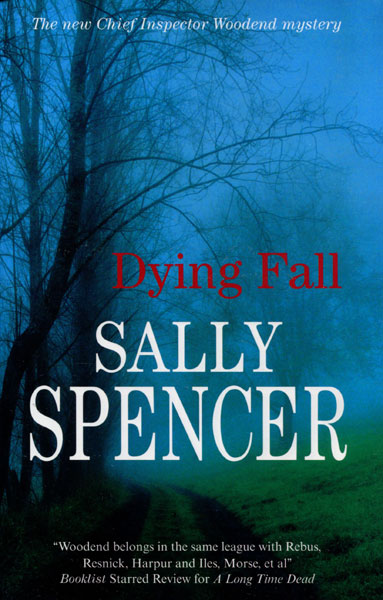 First edition. Fine in fine dust jacket. A charred body is discovered in an abandoned cotton mill, and the crime scene presents DCI Woodend and his team with many questions, but very few answers. Who would want to murder a harmless old tramp, a man with no friends - or enemies - in the world? Why, of all the methods he could have chosen, did the killer decide to cruelly burn his victim to death? As Woodend attempts to solve a murder with no clues, he must also battle against a police authority which is attempting to block him at every turn. Though he doesn't know it, worse is yet to come. Elizabeth Driver, Inspector Bob Rutter's lover, has almost finished the book which could destroy both his career and everything he has ever worked for.

Till It Hurts.
by Nick. Quarry