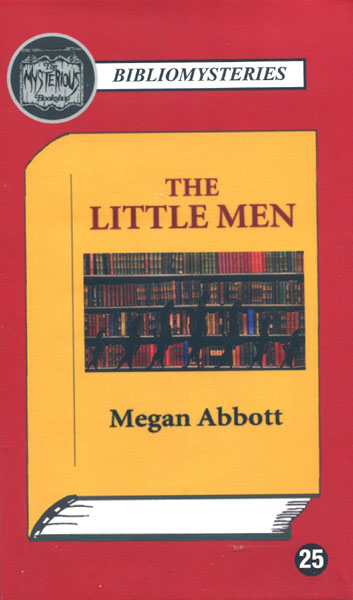 First edition. Limited edition of 100 copies issued in cloth, numbered and signed by the author. Fine in dust jacket. "In 1953 Hollywood, Penny is just another washed-up, wannabe actress past her prime. She has settled into a quieter lifestyle, and when she comes across a low-rent bungalow in Canyon Arms, it's a dream come true. Penny takes to the place instantly. But the dream bungalow with its French doors and tiled courtyard may not be quite so perfect. Penny's neighbors start filling her head with stories about past tenants, whispering voices, and a suicide that may not have been a suicide. Soon enough, Penny starts hearing stranger noises in her bungalow and she can't help but wonder about the true fate of the bookseller who died in her home a dozen years earlier. And her suspicions are only fueled by the ominous inscription that she discovers in a book closely guarded by her landlord." Book 25 in the Bibliomystery series published by The Mysterious Bookshop.

The Year Of The Scorpion.
by Michael. Hartland