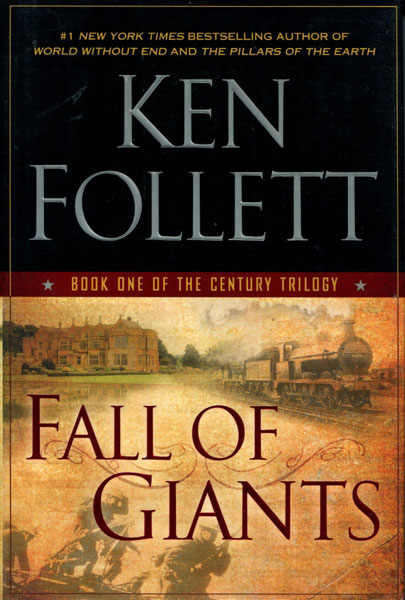 First U. S. edition. Signed by the author. Fine in fine dust jacket. The first novel in a trilogy that follows five families through the world-shaking dramas of WWI, the Russian Revolution, and the struggle for votes for women. The year is 1911, and the coronation day of King George V. The Williams, a Welsh coal-mining family, is linked by romance and animosity to the Fitzherberts, aristocratic coal-mine owners. Lady Maud Fitzherbert falls in love with Walter von Ulrich, a spy at the German Embassy in London. Their destiny is entangled with that of an ambitious young aide to U.S. President Woodrow Wilson and to two orphaned Russian brothers, whose plans to emigrate to America fall foul of war and revolution.

Judge Dee Plays His Lute: A Play And …
by Janwillem. Van De Wetering

Caminos Viejos. Tales Found In The History Of …
by Terry E Stephenson

Children Of The Revolution
by Peter Robinson