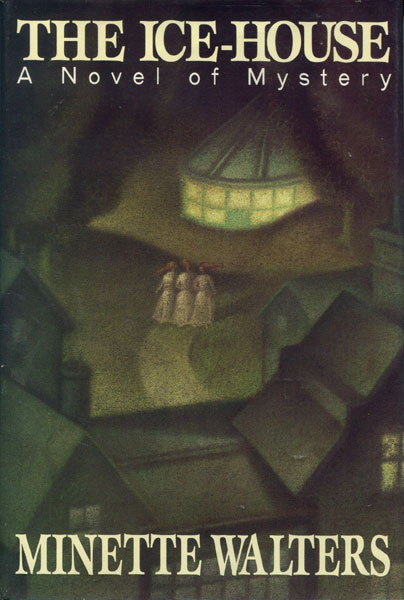 First U.S. edition. Author's first book. Fine in fine dust jacket. When a rotting, unidentifiable corpse is found on the grounds of Streech Grange, Insp. Walsh is called to investigate. Walsh's suspicions center around Phoebe Maybury. She was the prime suspect in her husband's disappearance years before, and the villager's fear and dislike her immensely... they believe that she not only murdered her husband, but also her parents! A nightmarish murder investigation ensues. John Creasey Award Winner.

The Incident.
by Michael. Avallone

The Dark Angel
by Elly Griffiths

Butterfly On The Storm. The Heartland Trilogy. Part …
by Walter Lucius