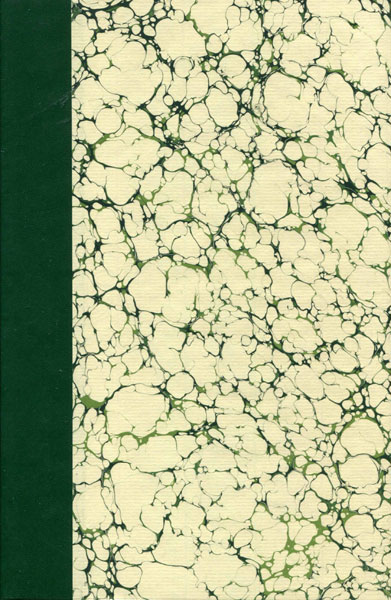 First edition. Limited to 110 numbered copies signed by the author. With an appreciation of Dick Francis by Simon Brett. As new in quarter leather and marbled paper over boards. TV meteorologist Perry Stuart is given an opportunity to go on a hurricane-chasing ride in a small airplane in the Carribean. He accidentally learns more from the flight than wind speeds. Back home in England he faces danger as deadly as anything that nature can unfold.

The Given Day.
DENNIS LEHANE