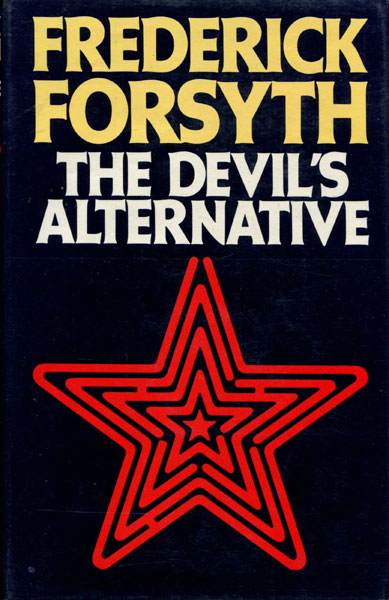 First edition. Fine in price-clipped dust jacket. The Soviet wheat crop is disasterous; the Russian people face mass starvation unless they can persuade the U.S. government to sell their grain surplus. The United States is willing, but for a price: arms concessions. The President of the United States and other statesmen throughout the world face a decision that will cost the lives of many people.