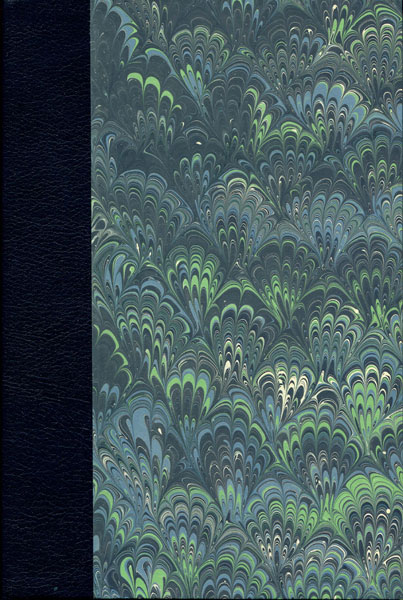 Rather Be The Devil

First edition. Limited to 52 numbered copies signed by the author. Very fine bound in quarter leather and marbled boards in transparent dust jacket. With an appreciation by Stuart Neville. For John Rebus, forty years may have passed, but the death of beautiful, promiscuous Maria Turquand is constantly on his mind. Murdered in her hotel room on the night a famous rock star and his entourage were staying there, Maria's killer has never been found. Meanwhile, the dark heart of Edinburgh remains up for grabs. A young pretender, Darryl Christie, may have staked his claim, but a vicious attack leaves him weakened and vulnerable, and an inquiry into a major money laundering scheme threatens his position. Has old-time crime boss Big Ger Cafferty really given up the ghost, or is he biding his time until Edinburgh is once more ripe for the picking?

Lestrade And The Ripper.
by M.J. Trow

Help I Am Being Held Prisoner.
by Donald E. Westlake