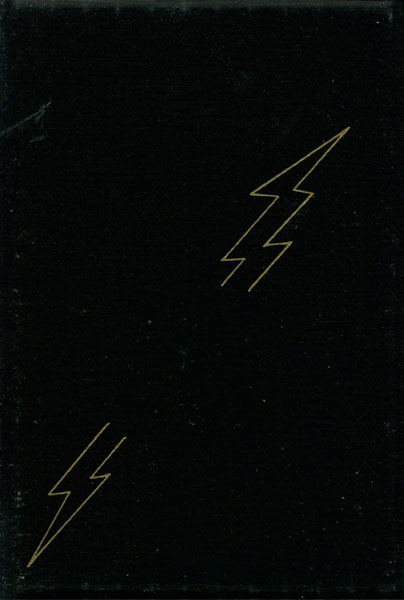 First edition. Limited to 300 numbered and signed copies. Signed as by Walter B. Gibson and Maxwell Grant. Very fine in decorated cloth, without the dust jacket, as issued and housed in the original very fine slipcase. Includes an Introduction by Walter B. Gibson. This volume marks the fiftieth anniversary of THE SHADOW, whose adventures as a crime fighter began in 1931 and continued over the next twenty years.

The Wycherly Woman.
by Ross. Macdonald

This Gun For Gloria.
by Bernard. Mara