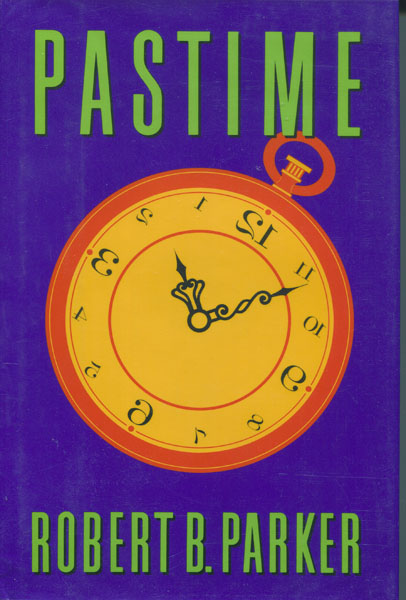 by Robert B. Parker

First edition. Inscribed by the author. Fine in dust jacket. In this sequel to Early Autumn Paul Giacommin, the young man who was saved by Spenser 10 years earlier, asks the sleuth to help find his missing mother. Paul's mother became involved with a gangster-type boyfriend, who recently stole a million dollars from that mob. Now, she has disappeared under very mysterious circumstances.

Phil Scott, The Indian Detective. A Tale Of …
by Judson R. Taylor