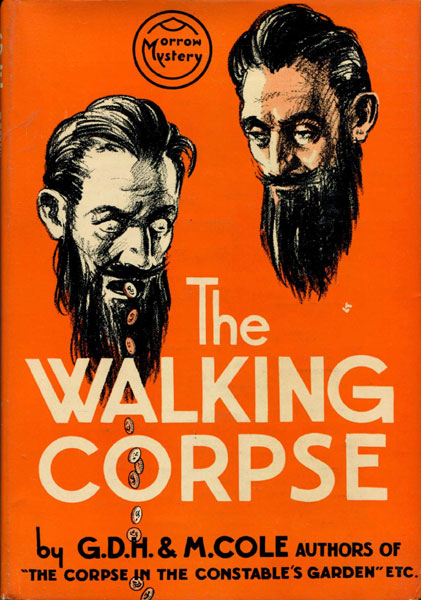 First U. S. edition. Originally published in the U. K. in 1931 as THE GREAT SOUTHERN MYSTERY. Fine, bright, tight copy in a striking dust jacket with only a hint of rubbing to the spine ends. When the chambermaid of The Great Southern Hotel entered room 49, she found the occupant dead in bed. When the body was examined, fifty gold sovereigns came tumbling from his mouth. But, only a few minutes before the discovery of his body, a bell boy had seen "number 49" talking to an attractive young woman in the hotel lobby. It was further proven that "number 49" had left the hotel with the girl and she had put him on a train thirty minutes after his body was found in the room. This is the first in a series of murders that Superintendent Wilson must solve. An exceptional copy.

In The Electric Mist With Confederate Dead.
by James Lee. Burke

Drums Of War.
by Edward. Marston