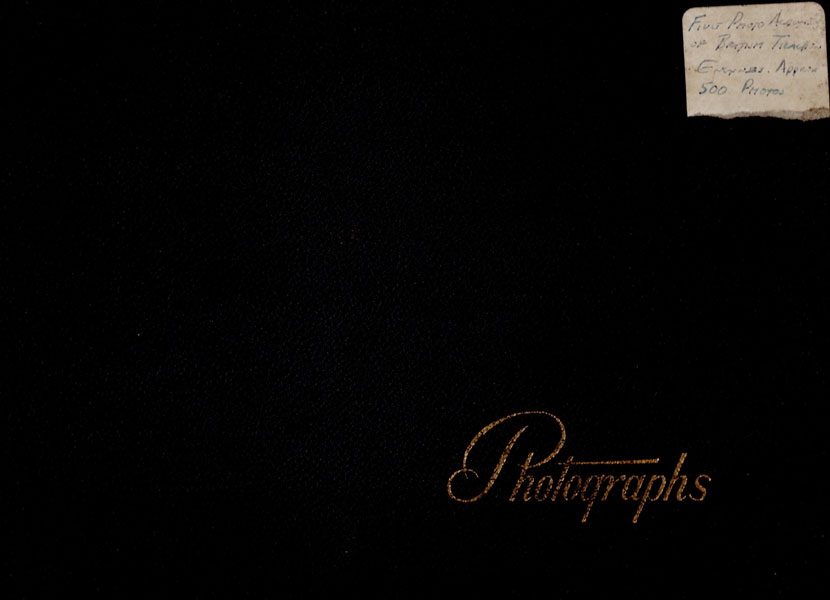 Four original cloth oblong quarto photograph albums tied with red cord, containing 462 photographs, predominately 3 1/2" x 5 1/2" in size. An extensive array of images of British traction engines from the early 20th century, totaling 462 photographs. The images depict the tractors in a number of settings, at work, in sales lots, and as victims of accidents. A number are captioned in the images and are clearly intended for use as sales tools. An excellent and quite large collection of photographs of early 20th-century industrial machines in England and Scotland. Light wear and dust soiling to covers. A few photographs loose. Images generally crisp and clear. Very good plus condition.

The Perfect Horse: How To Know Him, How …
by William H. H. Murray