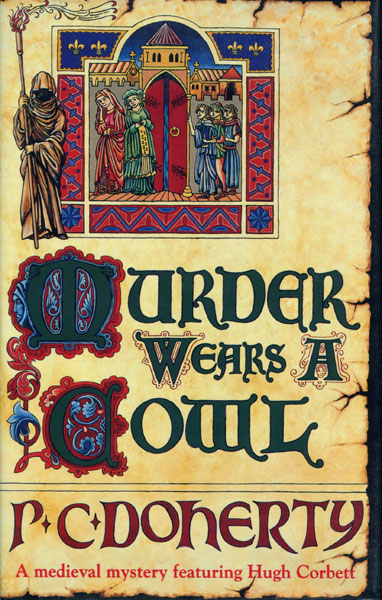 First edition. Fine in dust jacket with crease to top of inside dust flap. The year is 1302, the palace and abbey of Westminster lie in a state of disrepair. Edward of England is neglecting his duties in London in pursuit of the pleasure of country life. Meanwhile, in France, Philip IV is gathering his troops on his northern borders as he plots an assault on Flanders. Edward receives news that a serial killer is prowling in the city, slitting the throats of prostitutes. When Lady Somerville, one of the Sisters of St. Martha, is murdered in the same way and her death is closely followed by that of Father Benedict under strange circumstances, Edward turns to Hugh Corbett to investigate.

Emperor Of The Air.
by Ethan. Canin