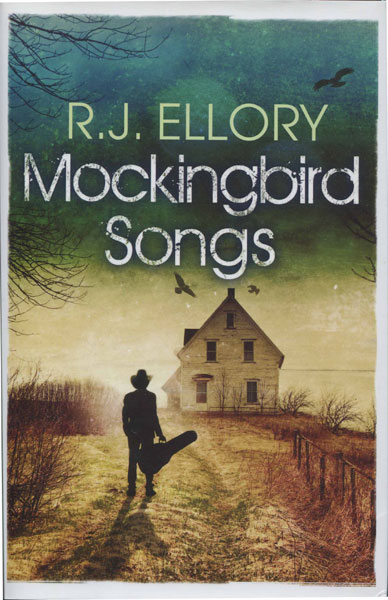 First edition. Signed, lined and dated in the year of publication by the author. Fine in dust jacket. The only reason Henry Quinn survived three years inside was because of Evan Riggs, a one-time country singer, one-time killer, now serving a life sentence. No parole. On the day he gets out, Henry promises Evan he will find his daughter and deliver a letter to her. A free man, Henry heads to the small Texan town where Evan grew up and where his brother Carson now resides as sheriff. There's no sign of the girl and her uncle claims to know nothing of her whereabouts. Henry isn't about to give up. He made a promise and, no matter what, he's going to find Evan's daughter. As Carson's behavior towards him becomes ever more threatening, Henry realizes that there are dark secrets buried at the heart of this quiet town. What terrible thing drove the brothers apart and what happened to the missing girl?

Window Next To The Killer's House.
WALTER MOSLEY