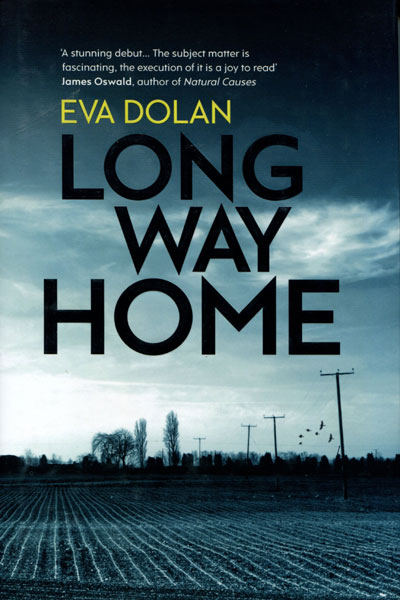 First edition. Author's first novel. Signed and dated by the author. Fine in dust jacket. A man is burned alive in a suburban garden shed. DI Zigic and DS Ferreira are called in from the Peterborough Hate Crimes Unit to investigate. Their victim is quickly identified as a migrant worker with many enemies. A convicted arsonist and member of a far-right movement has just been released from prison, while witnesses claim to have seen the dead man fighting with one of the town's most prominent slum landlords. DI Zigic and DS Ferreira know all too well the problems that come with dealing with a community that has more reason than most not to trust the police, but when another migrant worker is attacked, tensions rapidly begin to rise as they search for their killer.

Murder At The Rose.
by Judith. Cook

The Art Of Drowning.
by Frances. Fyfield