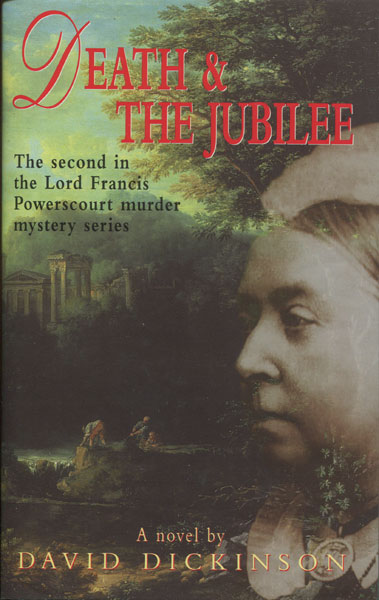 First edition. Signed by the author. Fine in dust jacket. England, 1897. The immensely important Diamond Jubilee, the celebration to mark Victoria's sixtieth year as Queen, has attracted 50,000 of her troops from across her dominions and a million Britons to watch her ride in state from Buckingham Palace to St Paul's Cathedral. But then a body is found floating in the Thames by London Bridge. Lord Francis Powerscourt is called in to investigate. His investigation leads him to a mysterious mansion in Oxfordshire, where a second corpse is found, burnt to death. He soon realizes that more is at stake than solving two murders .... upon his success or failure lies the success of the Imperial Jubilee.