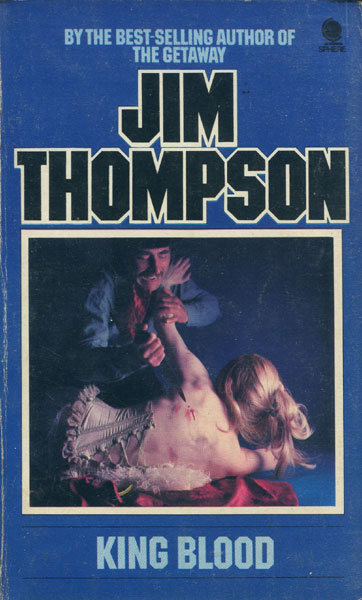 Other works by JIM THOMPSON

First edition. PBO. Sphere 7221-8480. Light reading crease, lightly foxed on a few preliminary pages, yet still one of the nicest copies we've seen of this very scarce book. The last book published before his death, and not issued in the U.S. until many years later. Ike King, a man who built his empire with blood and violence, faces a career change when his sons threaten to take that empire away from him. Violent cover art photograph and one of the scarcest of Thompson's paperback originals.

All Shot Up.
CHESTER HIMES