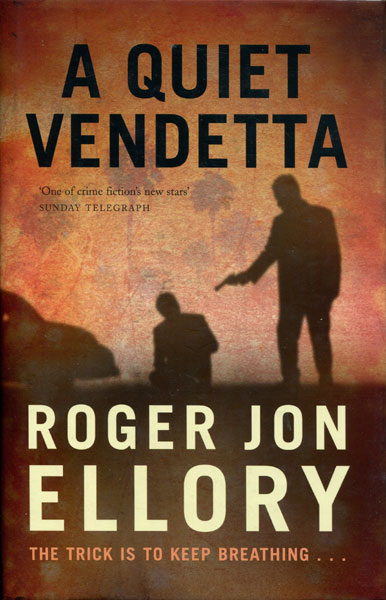 Other works by ROGER JON ELLORY

First edition. Signed by the author. Fine in fine dust jacket. When Catherine Ducane disappears in the heart of New Orleans, the local cops react quickly, especially since she's the daughter of the Governor of Louisiana. Then her bodyguard is found mutilated in the trunk of a vintage car. Strangely, when her kidnapper calls he doesn't want money, he wants time alone with a minor official from a Washington-based organized crime task force. Ray Hartmann puzzles over why he has been summoned and why the mysterious kidnapper, an elderly Cuban named Ernesto Perez, wants to tell him his life story. It's only when he realizes that Ernesto has been a brutal hitman for the Mob since the 1950s that things start to come together. By the time the pieces fall into place, it's already too late.

Women On The Cattle Trail And In The …
EVELYN KING