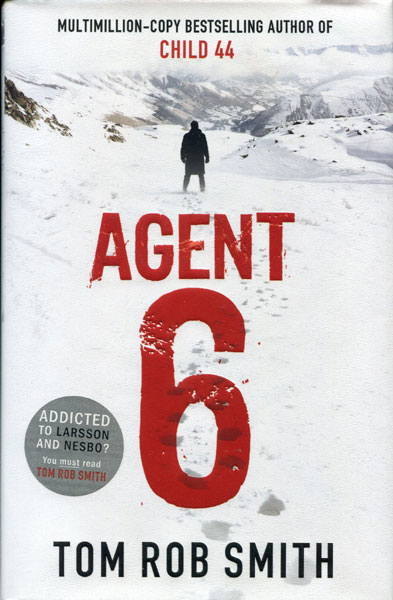 Other works by TOM ROB SMITH

First edition. Signed by author. Fine in fine dust jacket. Moscow, 1950. Former Soviet Secret Service agent Leo Demidov has been forbidden to travel with his family to New York as part of a "Peace Tour." Why has his family been selected? When his worst fears are realized and a tragedy strikes his family, he demands only one thing: that he is allowed to investigate and find the killer who has struck at the heart of his family. His request denied, Leo sees no other option than to take matters into his own hands. From the backstreets of 1960's New York to the mountains of Afghanistan in the 1980's, Leo will stop at nothing as he hunts the one person who knows the truth: Agent 6.

The Salvation Of Pisco Gabar And Other Stories.
GEOFFREY HOUSEHOLD