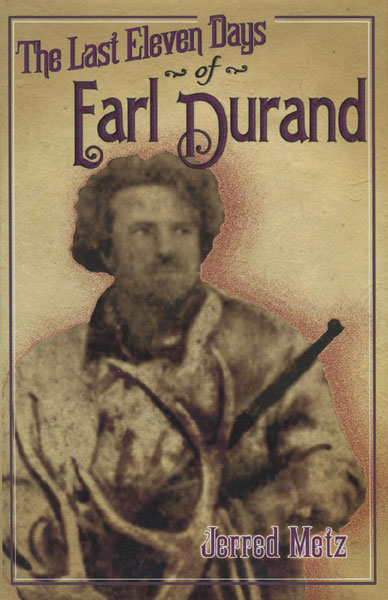 First edition. 8vo. Limited edition of 429 numbered and signed copies. Fabricoid, copper-colored metallic foil stamping on spine, 221 [2] pp., chronology, introduction, illustrated from photographs, acknowledgments, sources & methods, index. A dust jacket blurb says, "In March 1939, a young Wyoming desperado blazed on the scene like a meteor. As a result of his crime spree, which began with an elk poach and ended with a bank robbery, seven men died, including the desperado himself. It was over in a matter of days. It left families, neighbors, and friends bereft. The effects of the horror rippled through the community." The fifteen chapters of this book represent interviews narrated in the first person of people who lived through this episode, not as bystanders but as participants. As new, in dust jacket.

Cowboys And Indians. Characters In Oil And Bronze.
by Joe. Beeler

A Texan In England
by J. Frank Dobie

Flashman On The March. From The Flashman Papers, …
by George Macdonald. Fraser