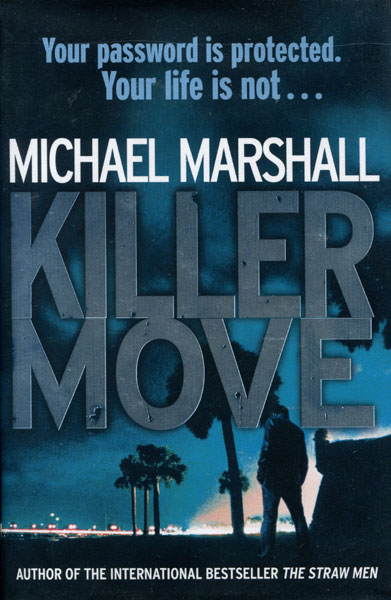 First edition. Signed by the author. Fine in fine dust jacket. John Hunter is released from prison after serving sixteen years for a murder he didn't commit. He's had plenty of time to consider his revenge for the people who framed him. Bill Moore is a real estate agent in the Florida Keys. He's successful but wants more. Then one morning Bill arrives at work to find a card waiting for him, with no indication who it's from or why it was sent. Its message is just one word: modified. He doesn't think anything about it but soon a series of events happen. His perfect life begins to unravel slowly at first but picking up momentum as purchases he never made arrive against his credit card and an e-mail sent from his address though not by him leads to major trouble with his wife, and then he becomes a suspect when a man goes missing. What is the connection between John Hunter, the missing man and Bill Moore?

The Living Shadow.
by Maxwell. Grant

A Rope Of Sand.
by Francis. Bonnamy