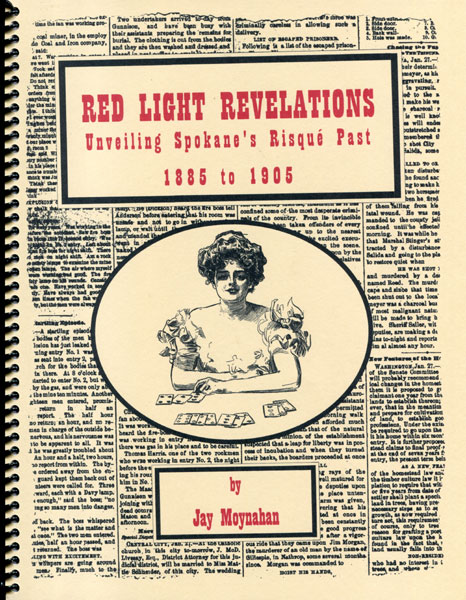 First edition. Signed by the author. Quarto. Pictorial wrappers, 56 pp., acknowledgements, introduction, illustrated. Traces prostitution through the Spokane newspapers from 1883 to 1905. The newspapers began reporting on the sportin' women of the mining camps and towns in the latter part of the 1870s. The number of prostitutes in Spokane fluctuated from time to time, and it is probable that at times there were as many as 300 to 400 women working in the city as soiled doves. Fine in spiral bound wrappers.

Forgotten Mines And Treasures Of The Great Southwest
WAYNE WINTERS

The Last Of The Old West
GEORGE MECKLENBURG

The Texas Rangers In Transition, From Gunfighters To …
CHARLES H. AND LOUIS R. SADLER HARRIS III