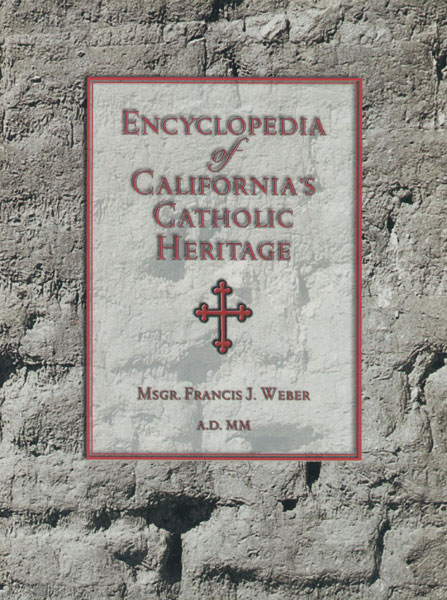 First edition. Signed by the author. Large quarto. Cloth with gilt stamping on spine and front cover, 1148 pp., frontis, preface, half-title, illustrated, plates, index. Candidates for inclusion include people who through the significance of their deeds, or in some other way related to the evolving drama of California's Catholic heritage. The more than 1,600 entries are presented alphabetically under nine major headings, one each for California Missions, hierarchy laity, friars, clergymen, religious, ecclesial foundations, memoirs, and topical subjects. Very fine in dust jacket.

Vengeance Is Mine. The Scandalous Love Triangle That …
by Bill Neal

Spanish Explorations In The Strait Of Juan De …
by Henry R. Wagner