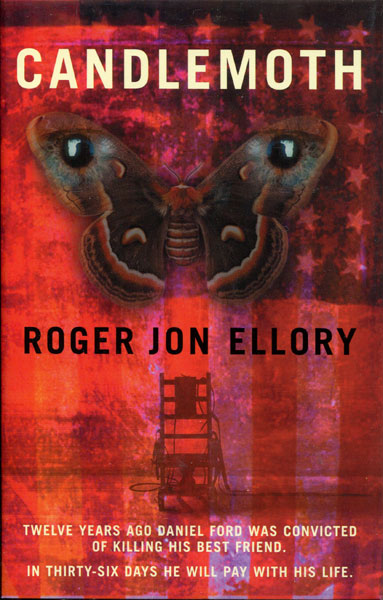 First edition. Signed by the author on the title page along with a brief generic quote and dated. Author's first book. Fine in fine dust jacket. Thirty-six-year-old Daniel Ford, a convicted murderer is on death row for the murder of his best friend Nathan. With thirty six days before he faces the electric chair, piece by piece he relates his life story to the Prison Chaplin, Father Rousseau. His story begins in rural North Carolina when in 1952, at six years old, he meets Nathan and the two boys (one born white the other black) become best friends, their friendship lasting until Nathan's brutal murder 20 years later. Excellent debut.

Murder In Triplicate.
by P.D. James

The Shapeshifter's Lair
by Peter Tremayne

The Case Of The Substitute Face
by Erle Stanley Gardner