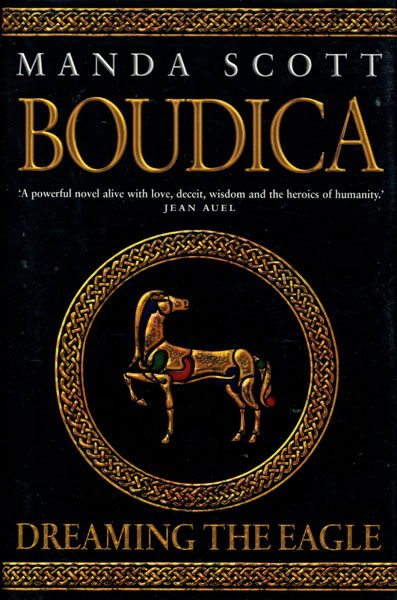 Other works by MANDA SCOTT

First edition. Signed by the author. Fine in dust jacket. First book in the tetralogy that features Boudica, war leader of the Eceni, in AD 60 who led her people against the occupying armies of Rome. The world of tribal Britain in the years before the Roman invasion: "a world of druids and dreamers and the magic of the gods; where horses and hounds and the landscape itself become characters in their own right; where warriors fight for honour as much as victory." A splendid debut.

Prayer For The Dead.
DAVID WILTSE