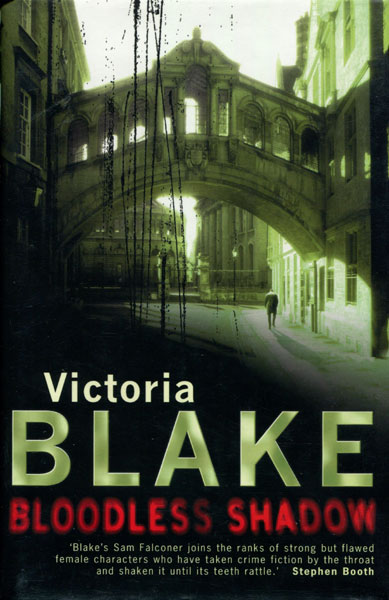 Other works by VICTORIA BLAKE

First edition. Signed. Author's first book. Fine in fine dust jacket. This book is part of the New Blood series from Orion featuring first time crime writers from the USA, UK, and Europe. Introducing Samantha Falconer, four time world judo champion, who runs the Gentle Way investigation agency in London. When her brother asks her to return to Oxford to investigate the disappearance of a woman, Sam finds herself confronting a past she hoped she'd left behind. She still hasn't recovered from finding the body of a murdered four-year-old girl. As she begins to investigate the woman's disappearance, it appears all of the leads take her straight back to the university which is unwilling to reveal any secrets. The closer she gets to the truth, the more determined someone is to frighten her off the case.