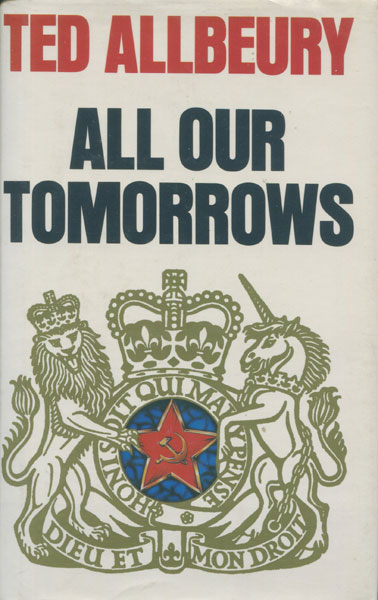 First edition. Fine in dust jacket. A what-if thriller, set a few years in the future with Britain about to be taken over by Russia. The tale revolves around the actions of the British Resistance, headed by ex-SAS Col. Harry Andrews, and the Soviet underground, led by a mysterious, charismatic Russian.

Valley Of The Shadow.
BRIAN GARFIELD

The Ms. In A Red Box
[ANONYMOUS]. [JOHN ARTHUR HAMILTON].