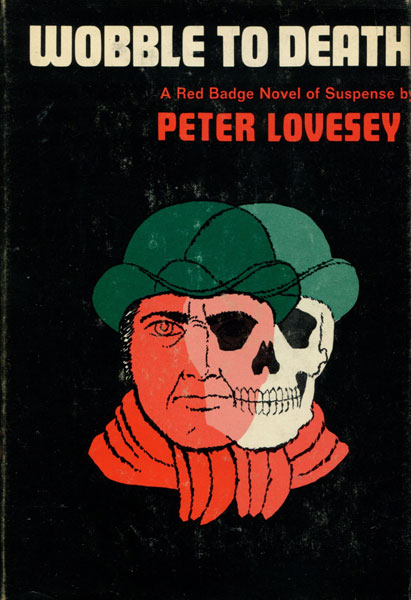 First U. S. edition. Author's first novel. Fine in lightly rubbed, black dust jacket Introduces Insp. Cribb to solve the crimes which take place during a six-day walking race, or "wobbles" as the event was known in the late 19th Century. Great story and a first-class mystery set against a sordid but authentic historical background. This story was re-enacted on PBS Mystery in April, 1980, with Alan Dobie in the role of Sergeant Cribb. An exceptional copy.

The Farnsworth Score.
by Rex. Burns