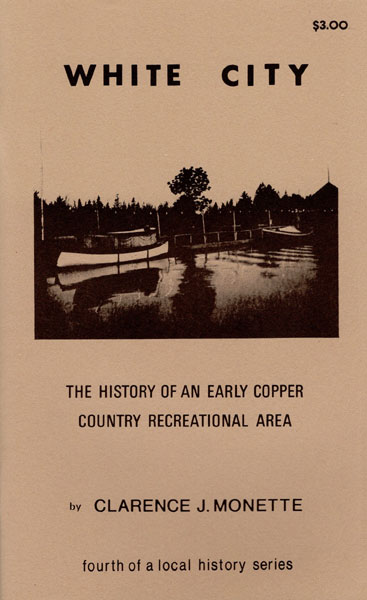 First edition. 8vo. Pictorial stiff wrappers, 72 pp., illustrated, maps, sources, advertisements. Originally known as the Portage Lake Entry and referred to until 1906 as "The Entry." Early in 1907 "The Entry" was renamed "White City" and it became known as a recreational area and remained so until 1919, when it was closed. Fine copy.

Some Of The Best From C & H …
CLARENCE J. MONETTE

Gun Notches. The Life Story Of A Cowboy-Soldier
CAPTAIN THOMAS H. AS TOLD TO AL COHN AND JOE CHISHOLM RYNNING