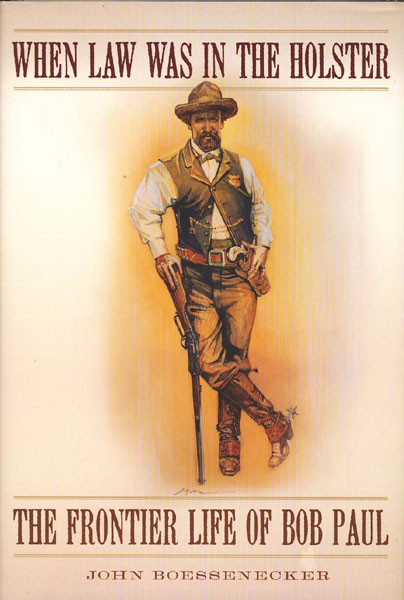 Other works by JOHN BOESSENECKER

Tracks In The Sand. Tales From Outside City …
DEXTER K OLIVER

Report Of The Superintendent Of The Hot Springs …
EISELE, MARTIN A. [SUPERINTENDENT]

What Happened To Squash-Boo. A Story Of A …
Unknown

Logan: The Honorable Life And Scandalous Death Of …
JACKIE BOOR