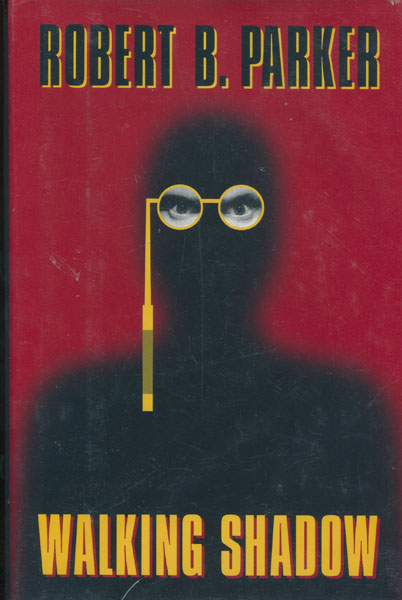 Other works by ROBERT B. PARKER

First edition. Signed by the author. Fine in dust jacket. Spenser and Hawk are hired to investigate a claim by the director of the Port City Theater Company that he is being followed. Then an actor is murdered during a performance of a politically controversial play. Suddenly Spenser and Hawk are in a corruption, changing identities and murder!

Motives For Murder. A Celebration Of Peter Lovesey …
EDWARDS, MARTIN [EDITED BY]

Death Of A Chancellor.
DAVID DICKINSON