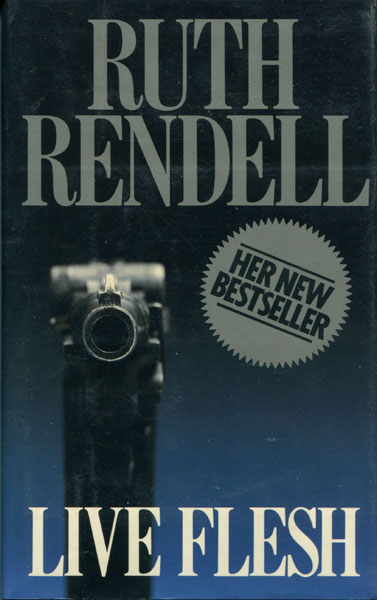 First edition. Signed. Fine in fine dust jacket. Victor Jenner has served ten long years in prison for shooting and permanently crippling a young policeman. Thank heavens he was never convicted for all those rapes he'd committed! He is released and told to make a new life for himself, but it's hard to fill his days. When Victor meets the policeman he'd shot and his girlfriend, suddenly Victor's new life is beginning to look an awful lot like the old one. Gold Dagger Award winner.

Frontier Of Fear
by Michael Hartland