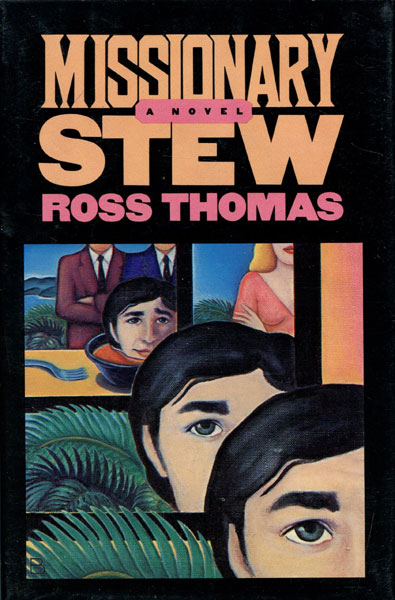 Other works by ROSS THOMAS

First edition. Signed by the author. Fine in dust jacket. Political fund-raiser, Draper Haere, is backing California Governor-elect in the next Presidential election. He's looking to uncover the secret behind a right-wing coup in Central America. The information is needed for his boss --- dirt on his boss's opponent for the next election! Enter journalist Morgan Citron, who is hired by Haere to investigate a cocaine war and uncovers a scandal involving the F.B.I. and the C.I.A.

Reflections Of The Past As It Rolled Along.
ZEKE TAYLOR