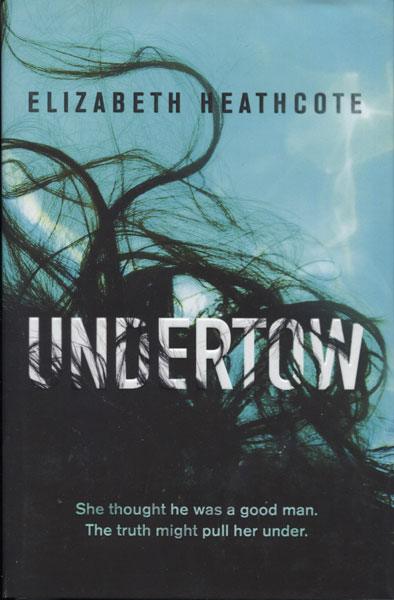 Other works by ELIZABETH HEATHCOTE

First edition. Signed by the author. Author's first book. Fine in dust jacket. My husband's lover. They said her death was a tragic accident. And I believed them...until now. Carmen is happily married to Tom, a successful London lawyer and divorcée with three children. She is content to absorb the stresses of being a stepmother to teenagers and the stain of 'second wife'. She knows she'll always live in the shadow of another woman - not Tom's first wife Laura, who is resolutely polite and determinedly respectable, but the lover that ended his first marriage. Zena who was shockingly beautiful. Zena who drowned in the sea late one night. Carmen can overlook her husband's dead mistress until she starts to suspect that he might have been the person who killed her.