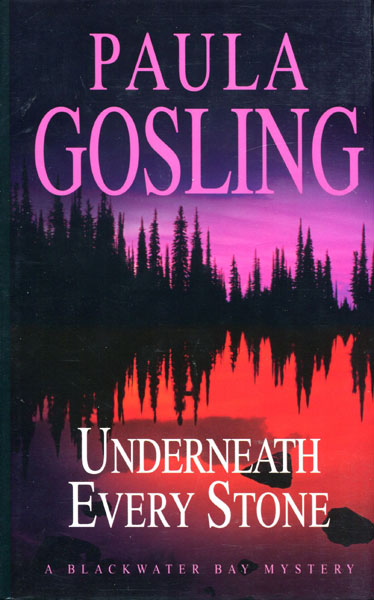 Other works by PAULA GOSLING

First edition. Fine in fine dust jacket. Moony Packard is found murdered in Blackwater Bay. Sheriff Matt Gabriel and his colleagues suspect his death has something to do with the fight he had the evening before with Frog Bartlett...the ugliest man in Blackwater Bay...especially when the murder weapon is found in Bartlett's garage. Under pressure from his supporters to get going on his campaign, Matt ignores them in order to concentrate on the case and in so doing finds himself under suspicion for another killing.

The King Of The Rainy Country
NICOLAS FREELING