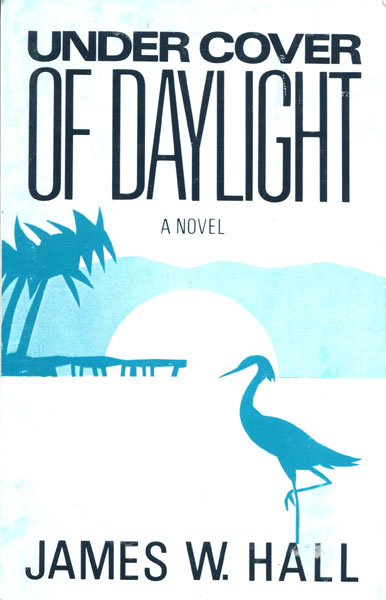 Under Cover Of Daylight.

First edition. 8vo. Inscribed "For ... ... The terror with the lovely name, James Hall, 1987 Key West." Author's first book. Advanced Reader's Copy. Fine in pictorial stiff wrappers. As a young boy, Thorn's parents were killed by a drunken driver. The law did not convict the driver, so Thorn obtained his own kind of justice in the form of murder. Now in his thirties and living in Key Largo, Thorn's foster mother is found brutally murdered. Thorn is once again looking for suspects and is planning his own form of revenge!

Dig Me A Grave.
JOHN SPAIN