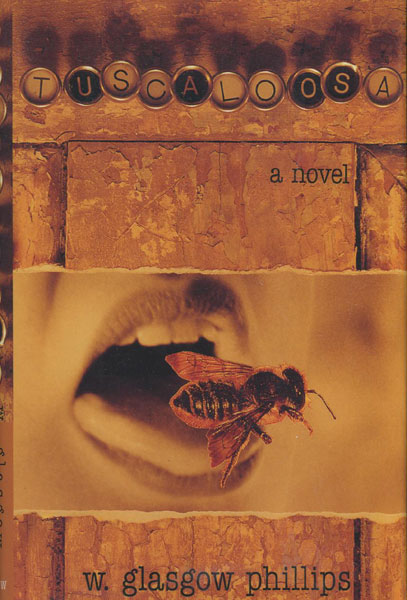 First edition. Author's first book. Fine in dust jacket. 1972 in Tuscaloosa, Alabama. A coming-of-age account of Billy Mitchell, the twenty-two-year-old groundskeeper at the mental hospital where his father is head physician. Billy is preoccupied with an old family mystery: he vaguely recalls that his mother and her maid, who were secretly lovers, died in a fire as they were fleeing Tuscaloosa years. Did Billy's father cause the women's deaths, as Billy suspects? Is the doctor now involved in a deadly feud with Nigel, Carmen's only son, an angry young man deeply involved in local racial politics?

The Hundredth Man.
by Jack. Kerley

With Chatwin, Portrait Of A Writer
by Susannah Clapp

The Whitechapel Horrors.
by Edward B Hanna