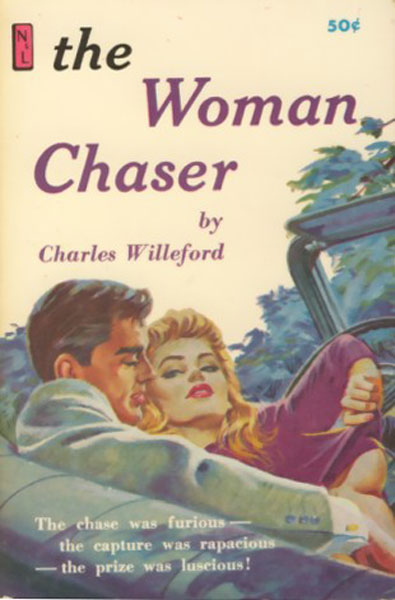 First edition. PBO. U137. Fine, bright, unread copy in pictorial wrappers. Richard Hudson is a used car salesman and manipulator of attractive women. One day he realizes that he's wasting his life and decides that what he should do is produce a film.... which he does. Richard completes his project but forces beyond his control reject and destroy it. As a result, the enraged and humiliated man goes on a drinking bender, drinking his way through the underbelly of L.A., and taking revenge on all who have crossed him. Beautiful copy!

Kindly Dig Your Grave And Other Wicked Stories.
STANLEY ELLIN