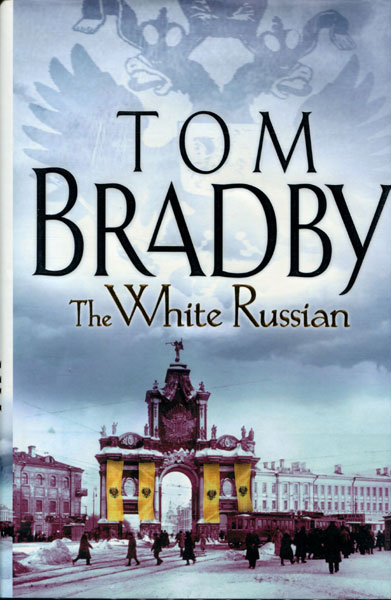 First edition. Signed by the author. Fine in dust jacket. This writer improves with each book he writes. His last novel The Master Of Rain was an exciting read, but this one should bring him to everyone's attention. Set in 1917 St. Petersburg in Russia, a city on the edge of revolution. Chief Investigator Sandro Ruzsky returns to the city after four years in Siberia, where he had been sent by the Secret Police, and investigates the murder of a young couple found out on the ice of the frozen Neva River. The girl was a Russian, who worked at the Imperial Palace, and the man was an American from Chicago. Their death was an especially brutal one.

Dead Of The Night
by John Rhode

The Blue Dahlia: Rare Glasscoming-Attraction Slide For The …
by Raymond. Chandler

Kindly Dig Your Grave And Other Wicked Stories.
by Stanley. Ellin