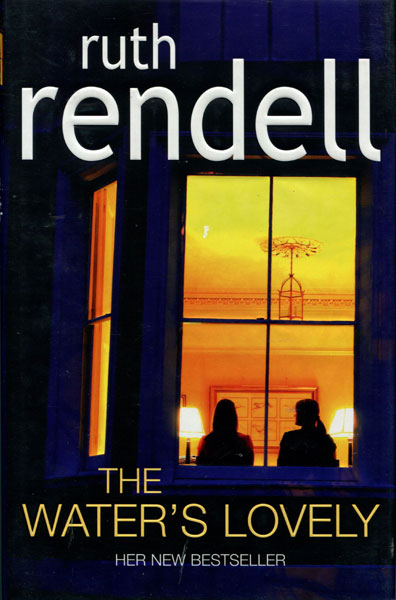 First edition. Fine in dust jacket. Weeks went by when Ismay never thought of it at all. Then, it would return in a dream. The dream began in the same way. She and her mother would be climbing the stairs, following Heather's lead through the bedroom to what was on the other side, not a bathroom in the dream but a chamber floored and walled in marble. In the middle of it was a glassy lake. The white thing in the water floated towards her, its face submerged, and her mother said, "Don't look!" The dead man was Ismay's stepfather, Guy. Now, nine years later, she and her sister, Heather, still live in the same house in Clapham. But it had been divided into two apartments. Their mother lived upstairs with her sister, Pamela. The bathroom, where Guy drowned, had disappeared. Ismay works in public relations, and Heather in catering. They never discussed the changes to the house, still less what had happened that August day, but even lives as private as these intertwine with other worlds and other individuals. And, with painful inevitability, the truth will emerge.

The Snapshot Chap
by Bertram Lebhar

Weekend With Death.
by Patricia. Wentworth

The Man Who Loved Books Too Much. The …
by Allison Hoover Bartlett