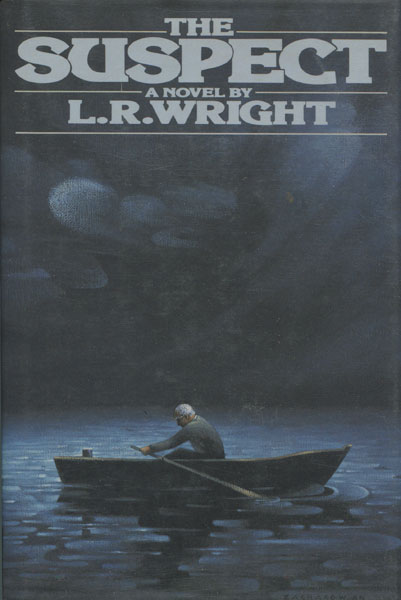 Other works by L. R. WRIGHT

First edition. The "true" first edition. Fine in dust jacket. Author's first mystery. Eighty-year-old George Wilcox brutally strikes his eighty-five-year-old friend on his head. Suddenly, George finds himself less concerned with his volunteer work at the local hospital, or with his prolific garden, or with his out-of-touch daughter, and much more concerned with guilt and honor and with secrets of the past. His crime, though unprovoked, binds him tightly to two crucial people ... Cassandra, the town librarian, and to Alberg, her new romantic interest .... who just so happens to be the cop investigating Wilcox's case. Winner of the Edgar Allan Poe Award for Best Mystery Novel of 1985.